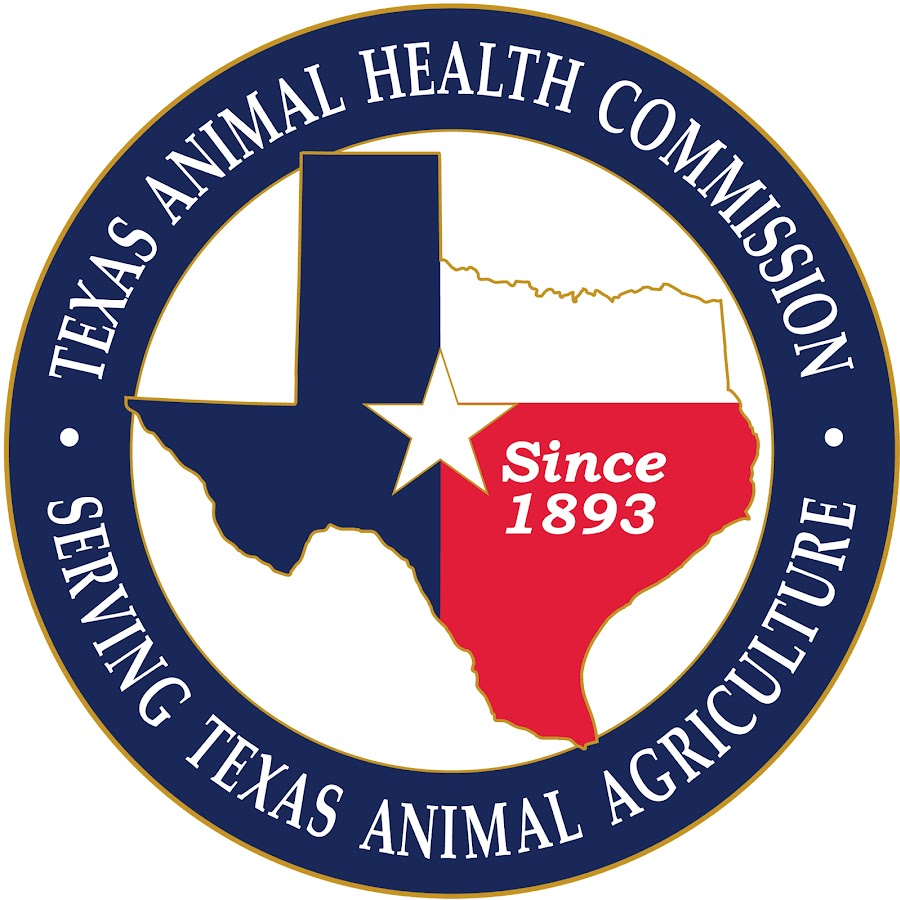 Following an increase in bird deaths, samples from the flock were tested at the Texas A&M Veterinary Medical Diagnostic Laboratory, part of the National Animal Health Laboratory Network, and confirmed at the APHIS National Veterinary Services Laboratories in Ames, Iowa.

The TAHC is working closely with federal animal health officials on a joint incident response. State officials quarantined the affected premises, and birds on the property have been depopulated to prevent the spread of the disease. The plan for the control of avian influenza includes coordination of resources and response, and protocols for quarantine, testing, disposal, cleaning, disinfection and monitoring.

According to the U.S. Centers for Disease Control and Prevention, the recent HPAI detections do not present an immediate public health concern. No human cases of these avian influenza viruses have been detected in the United States. As a reminder, the proper handling and cooking of all poultry and eggs to an internal temperature of 165 ˚F is recommended as a general food safety precaution.

“Texas has been actively preparing alongside the USDA to respond to HPAI,” said Dr. Andy Schwartz, TAHC Executive Director and State Veterinarian. “We’d like to encourage Texas poultry owners to educate themselves on this disease and be vigilant in taking steps to protect their flocks from avian influenza.”

As part of existing avian influenza response plans, Federal and State partners are working jointly on additional surveillance and testing in areas around the affected flock. The United States has the strongest AI surveillance program in the world, and the TAHC and USDA is working to actively look for the disease in commercial poultry operations, live bird markets and in migratory wild bird populations.

Anyone involved with poultry production from the small backyard to the large commercial producer should review their biosecurity activities to assure the health of their birds. Owners of commercial and backyard poultry flocks are encouraged to closely observe their birds.

In addition to practicing good biosecurity, all bird owners should create barriers between their birds and wild birds and report sick birds or unusual bird deaths to State/Federal officials. Producers are encouraged to consider bringing birds indoors, when possible, to further prevent exposures, and avoid visits to other premises that also have birds. Additional information on biosecurity for backyard flocks can be found at https://www.tahc.texas.gov/news/brochures/TAHCBrochure_AI-BiosecurityPoultry.pdf.

Avian influenza (AI) is caused by an influenza type A virus which can infect poultry (such as chickens, turkeys, pheasants, quail, domestic ducks, geese, and guinea fowl) and is carried by free flying waterfowl such as ducks, geese and shorebirds. AI viruses are classified by a combination of two groups of proteins: hemagglutinin or “H” proteins, of which there are 16 (H1–H16), and neuraminidase or “N” proteins, of which there are 9 (N1–N9). Many different combinations of “H” and “N” proteins are possible. Each combination is considered a different subtype and can be further broken down into different strains which circulate within flyways/geographic regions. AI viruses are further classified by their pathogenicity (low or high)—the ability of a particular virus strain to produce disease in domestic poultry.