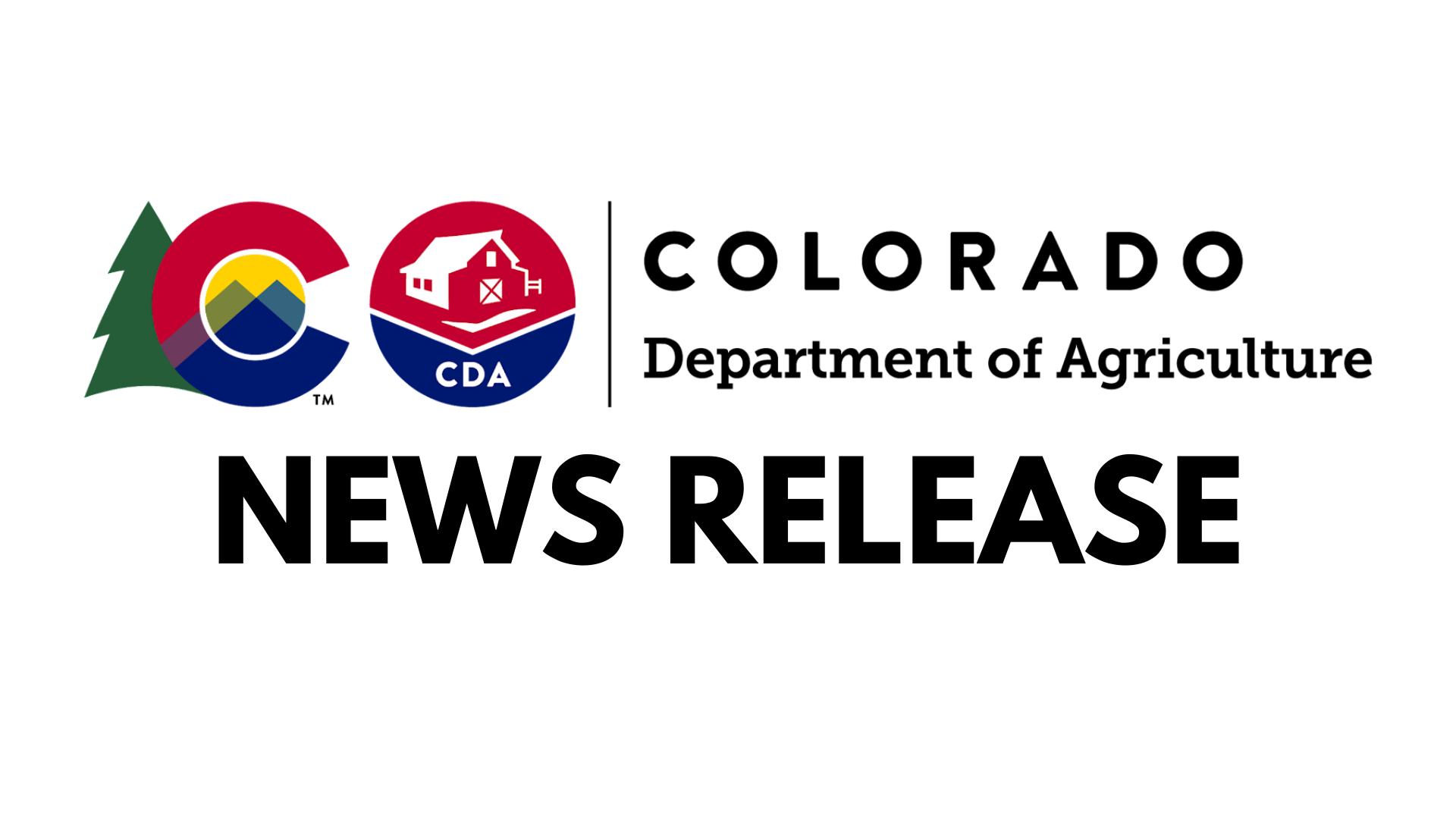 Broomfield, Colo. — The Colorado State Veterinarian’s office has confirmed a case of anthrax in a beef cattle herd in Sedgwick County. The case was confirmed at the CSU Veterinary Diagnostic Laboratory on July 23, 2022 after the producer had seven acute deaths in the herd. A second positive case in a nearby beef herd was confirmed positive on Tuesday July 26, 2022.

These are the first confirmed cases of anthrax in cattle in Colorado since 2012. Anthrax can occur naturally in Colorado’s soil. Bacterial spores can lie dormant in the ground for decades and can emerge in greater concentrations after rain storms, flooding, or excavation.

Both herds are currently being monitored under quarantine. The cattle are being treated with antibiotics and vaccinated against anthrax. CDA and US Department of Agriculture (USDA) are also working with Sedgwick county to develop a disposal plan to minimize continued contamination from infected carcasses. Because anthrax is listed as a select agent by the USDA and the Centers for Disease Control and Prevention, the relevant state and federal agencies have been notified and appropriate precautions and investigations have been completed.

“Livestock producers in northeast Colorado should monitor their herds for unexplained deaths and work with their veterinarian to ensure appropriate samples are collected and submitted to a diagnostic lab for testing,” said Colorado State Veterinarian Dr. Maggie Baldwin. “Producers and veterinarians should refrain from performing field necropsies on suspected anthrax cases, due to the high risk of exposure to anthrax spores and possibility for human infection.”

Anthrax is caused by a spore-forming bacterium called Bacillus anthracis, which is found in a few areas of Colorado. Animals are exposed to the disease when they graze or consume forage or water contaminated with the spores. Anthrax usually occurs in mid to late summer and is primarily seen in livestock grazing on pasture. Ruminants, like cattle, sheep, and goats are at greatest risk of contracting the spores. Anthrax is commonly detected in multiple states every year.

Exposing anthrax bacteria to the air during a field necropsy, a post-mortem examination of an animal, causes further contamination of the environment where the animal was found. During the case investigation, it was determined that two people at the ranch were exposed to anthrax while performing field necropsies. They are now under observation by public health. Since the development of anthrax is a possibility, antibiotics were prescribed as a precautionary measure. The risk to the general public remains low at this time.

Anthrax is a reportable animal disease in Colorado and suspected cases must be reported to the Colorado Department of Agriculture’s State Veterinarian’s Office by calling (303) 869-9130. People are susceptible to this disease and should contact their health care provider if concerned about their health or exposure.

Prior to this anthrax event, there had been no known cases in Colorado in the past 10 years. The last confirmed cases were in 2012, when more than 75 head of cattle died in a multi-premises outbreak in the northeast counties.

Colorado cattle producers can take the following precautions to protect their herds: