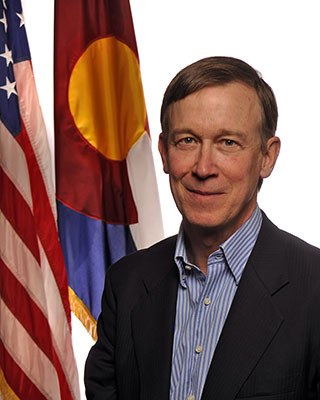 U.S. Senator John Hickenlooper released the following statement on the tenth anniversary of the 2012 shooting at a movie theater in Aurora, Colorado. At the time it was the largest mass shooting to date.

“Twelve lives were ended by a gunman on what should have been an ordinary night at the movies 10 years ago. Colorado mourns with their families and sends strength to the dozens of survivors. The horror we shared will always be with us.

“Mass shootings are an American problem. America must come together to solve it – that starts with commonsense laws that keep guns out of the hands of dangerous people.”

Hickenlooper spoke about the Aurora shooting on the Senate floor last month while urging Congress to pass the Bipartisan Safer Communities Act, which President Biden recently signed into law. Hickenlooper is also a co-sponsor of the Background Check Expansion Act and the Assault Weapons Ban of 2021.

On the tenth anniversary of the Aurora Theater shooting, Governor Jared Polis released the following statement:

“The horrors of the Aurora theater shooting remain fresh in our minds. We remember the innocent lives lost ten years ago in an almost unimaginable and evil act of violence. Our hearts mourn with the families and loved ones of the victims, and with the survivors of this tragedy. We honor the lives that were tragically torn away from friends and family far too soon and reflect as the enduring pain from this tragedy will never leave our community and our hearts,” said Governor Polis.

Along with Gov. Polis,