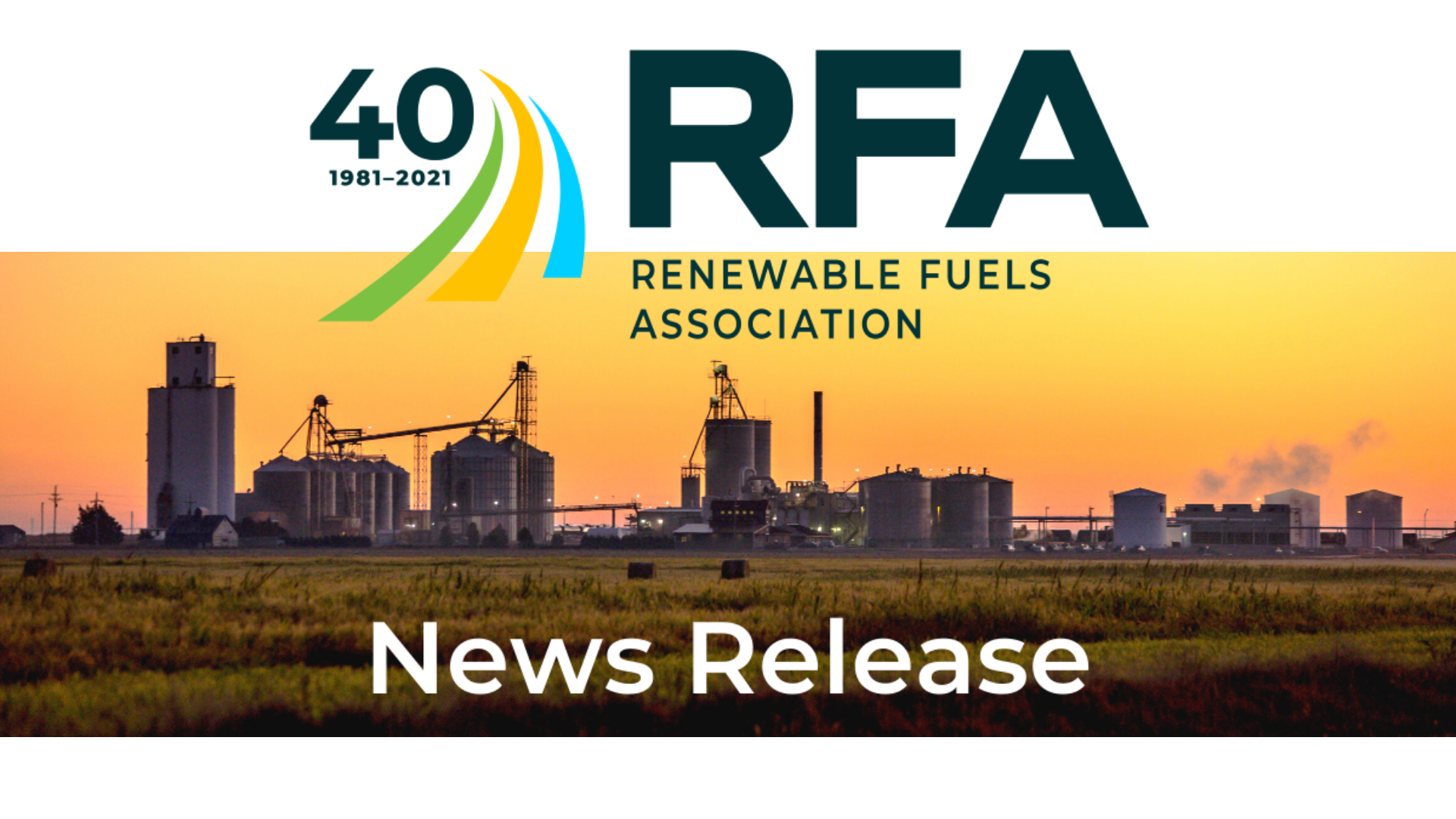 According to EIA data analyzed by the Renewable Fuels Association for the week ending July 8, ethanol production scaled back for the fourth straight week with output contracting 3.7% to 1.005 million b/d, equivalent to 42.21 million gallons daily and the lowest volume in 8 weeks. Production was 3.5% less than the same week last year and 2.0% below the five-year average for the week. The four-week average ethanol production volume decreased 1.3% to 1.039 million b/d, equivalent to an annualized rate of 15.93 billion gallons (bg).

Ethanol stocks ticked up 0.5% to a five-week high of 23.6 million barrels. Stocks were 11.7% higher than a year ago and 8.3% above the five-year average. Inventories built across all regions except the East Coast (PADD 1) and Midwest (PADD 2).

Refiner/blender net inputs of ethanol declined 1.9% to 887,000 b/d, equivalent to 13.60 bg annualized and an 11-week low. Net inputs were 3.2% less than a year ago and 1.0% below the five-year average. Still, net inputs of ethanol accounted for 11.0% of gasoline supplied, the highest share on record.

There were no imports of ethanol for the eighth consecutive week. (Weekly export data for ethanol is not reported simultaneously; the latest export data is as of May 2022.)