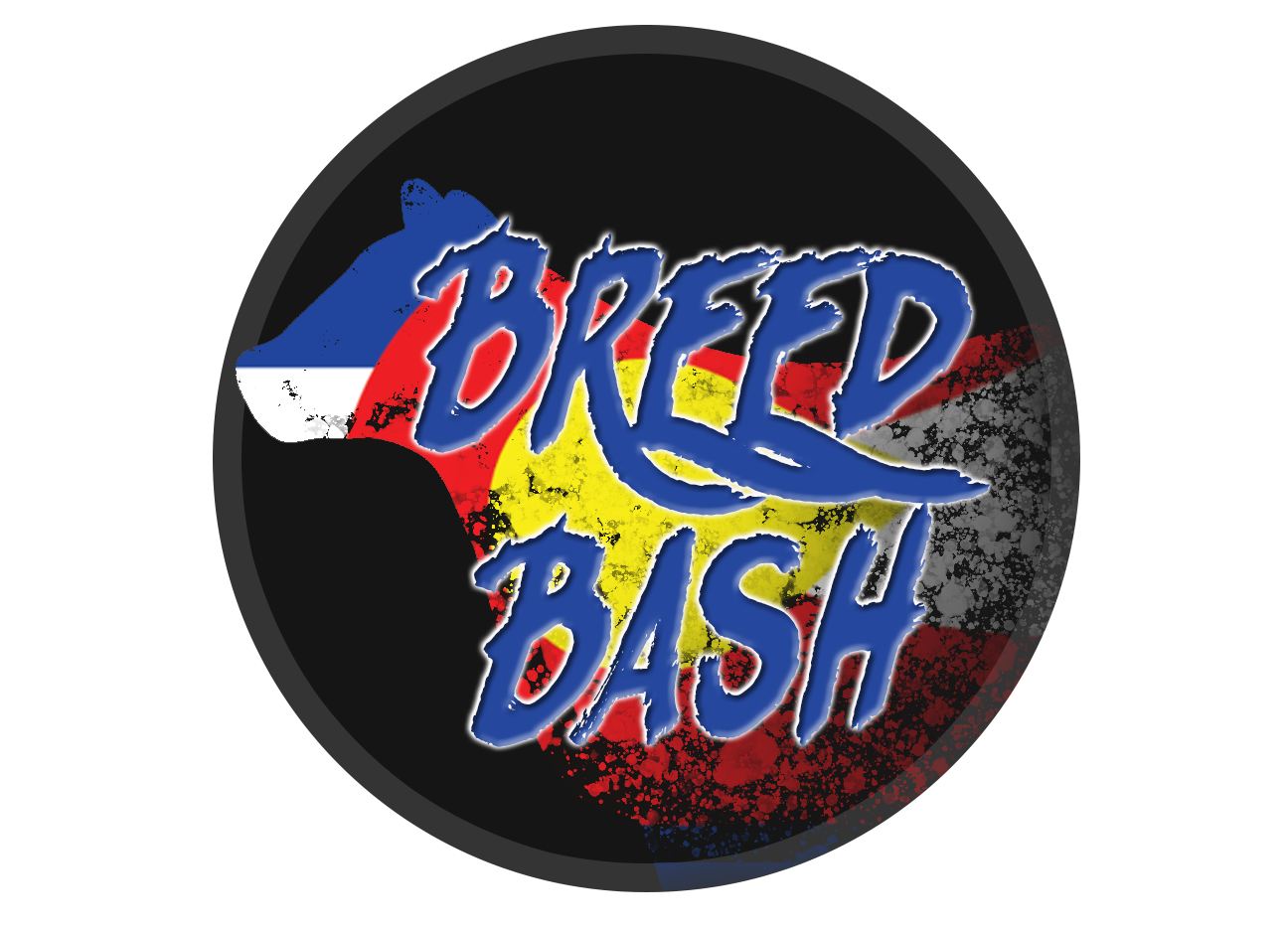 BRUSH, CO – The weekend of June 4 & 5, 2022 will offer youth an assortment of contests and cattle show in a multi-breed format at the Morgan County Fairgrounds in Brush.

The Colorado breed field day, Breed Bash, will allow juniors a place to practice contests and exhibit their cattle prior to their respective Junior Nationals.

Contests will begin at 12 noon Saturday, June 5 with a beef quiz bowl, salesmanship, speech, and photography contests all free and open to any youth. Rules will be posted on facebook.com/coloradobreedbash and on https://showman.app/shows#/breed-bash.

Pre-registration for the fun educational contests, multi-breed showmanship, and the various breed cattle shows are on https://showman.app/shows#/breed-bash.

An on-site awards supper will be at 5:30 p.m. Saturday, following the educational contest portion of the weekend.

The entry fee for cattle is $30 per head, with entry through https://showman.app/shows#/breed-bash due May 15, or $40 per head for the late entry deadline. Youth may enter their heifers, steers, and/or home-raised bulls in the various breed shows being offered in Brush. Classes will dovetail each breed’s junior national cattle contests. Cattle must be registered, and youth must be a member of their respective Colorado junior breed association to compete. The show is a Blow-and-Go format.

On Sunday, June 5, the competition will start at 8 a.m. with multi-breed showmanship. It will be followed by individual breed shows, and a Supreme Champion. There will be breed shows for Angus, Hereford, Mini Hereford, Shorthorn, Shorthorn Plus, Simmental, SimGenetics, and an All-Other Breeds division for Charolais, Gelbvieh, Limousin, Maine Anjou, Red Angus, etc.

Rusk grew up on his family’s purebred Hereford and Angus ranch. He attended Colby Community College and earned his bachelor’s degree from Kansas State University. He returned to his family’s ranch near Sun City, Kansas, for five years, then managed the purebred cattle unit at Colorado State University. He began coaching CSU’s livestock judging team in 1987. Rusk was named “Coach of the Year” by the Intercollegiate Coaches’ Association in 1991 & 1992. He completed his master’s degree in 1992 and his doctorate in 1997.

After completing his doctorate, Rusk joined Purdue University as its youth livestock specialist.  In 2009, Rusk was selected to lead the Department of Animal and Range Science at South Dakota State University. He was head of the Animal Science Department at Oklahoma State University 2012-2021. Since January 2022, Rusk has been Executive Vice President of the American-International Charolais Association.