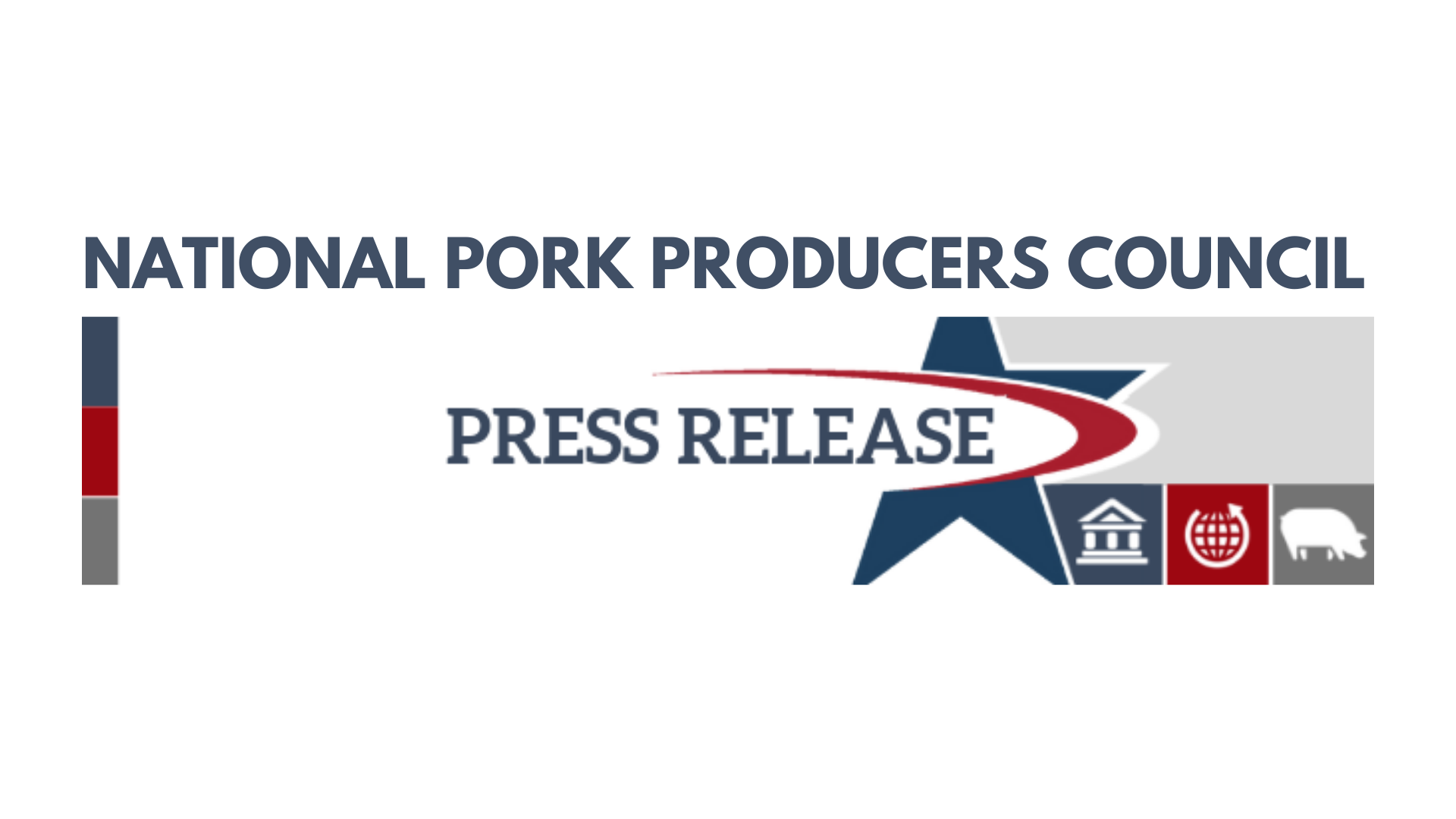 “Chase has a lot of experience in the livestock public policy field, so he’ll be a great asset to NPPC,” said NPPC CEO Bryan Humphreys. “He’s spent his career in agriculture, advocating on behalf of producers and telling their stories. We’re glad to have him on our team.”

A South Dakota native who grew up on the family ranch, Adams received a bachelor’s degree in political science from Black Hills State University and a Juris Doctorate from the University of South Dakota School of Law. He was admitted to the South Dakota Bar in 2009.

Prior to joining NPPC, Adams was senior policy and information director for the American Sheep Industry Association and from October 2012 to November 2016 was director of communications for the National Cattlemen’s Beef Association. He began his career in agriculture as farm director for radio station KBHB in Sturgis, South Dakota. He also practiced law for several years.

Adams serves on the board of directors for the Western Resources Legal Center — a non-profit educational organization that provides law students with quality instruction to develop their legal skills in natural resources and environmental laws — and formerly served on the USDA Agricultural Technical Advisory Committee for Animals and Animal Products. He also is an alumnus of the South Dakota Agricultural and Rural Leadership program.