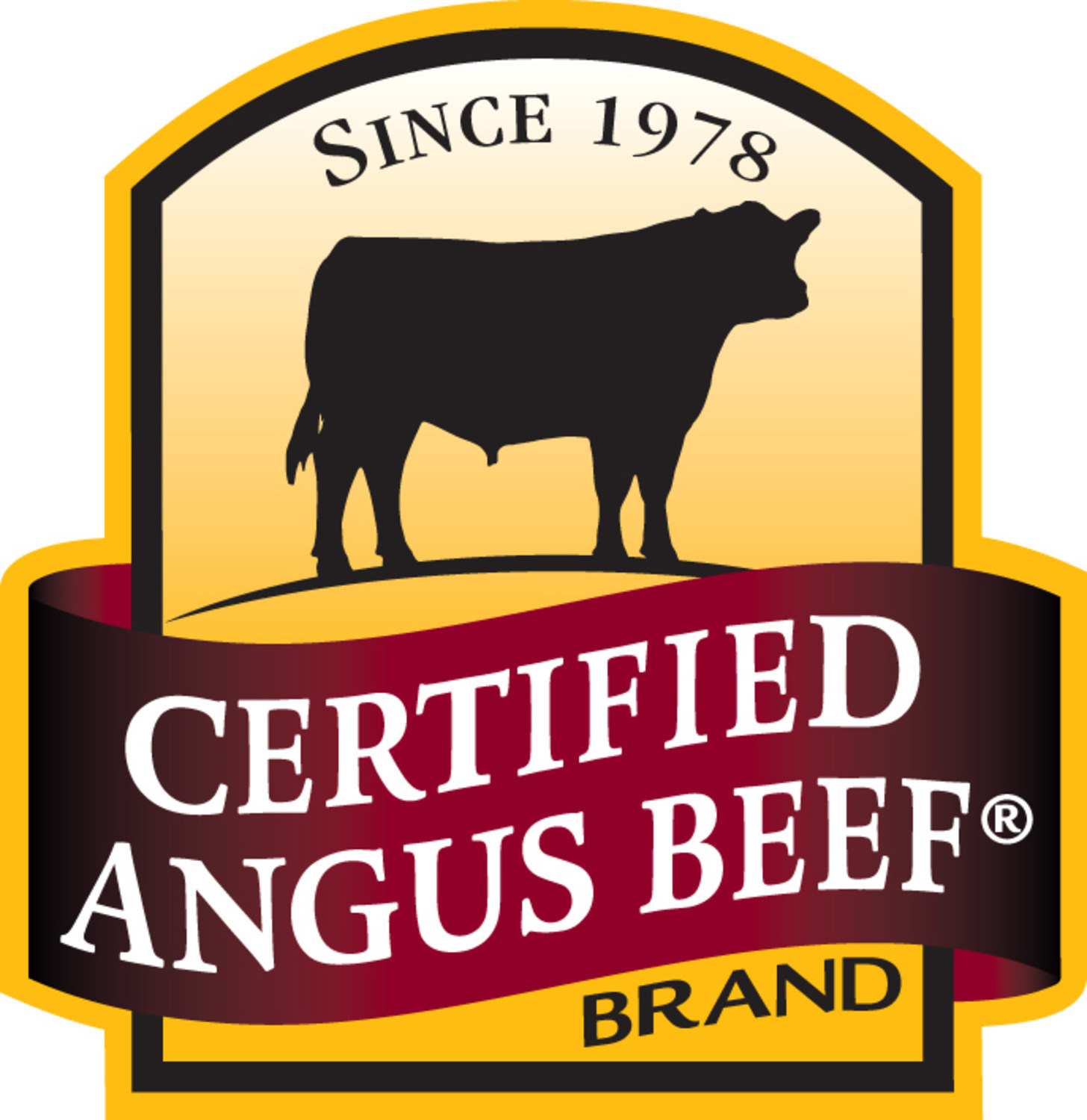 Is there enough high-quality beef? The market doesn’t seem to think so.

A bi-annual survey of the four largest packers showed a dramatic increase in market rewards for the Certified Angus Beef ® (CAB®) brand. Annual grid, formula and contract premiums paid on CAB carcasses in 2021 totaled $182 million, up from the 2019 record of $92 million. That’s $3.4 million a week going to producers hitting the CAB target.

“When the supply of finished cattle was overabundant and packers were able to be selective, they pursued the kind of carcasses that were most profitable and met their customers’ demand,” Dykstra says.

Cattlemen who raise black Angus-influenced cattle that meet the brand’s specifications have the chance to earn more than ever before.

“In terms of dollars per hundredweight, the highest premiums for those CAB carcasses were 80% higher in 2021 versus 2019,” Dykstra says.

The top reason cattle don’t qualify for the brand has always been inadequate marbling. Individually, carcass quality needs to surpass the national quality average for premium access, because those averages inch higher each year.

“It’s not good enough just to say, ‘We reach 100% Choice in our Angus calf crop,’ even though that’s over the national average,” Dykstra says. “The real gems are cattle that can hit at least 50% to 60% CAB with 20% Prime or better to get into the best premiums.”

Such goals are a far cry from the 1990s when dismal beef demand dealt a staggering blow to an industry generating poor quality grades in fed cattle.

“We had a lot of people walk away from our product in the ’80s and ’90s and quality was a big reason. Our product wasn’t very consistent,” CattleFax CEO Randy Blach notes.

It’s also a testament to CAB’s pull-through demand model and the work people do every day to sell the brand to more than 19,000 licensed partners in 54 countries around the world.

The movement to satisfy beef eaters didn’t happen overnight. It took nearly a decade from CAB’s start in 1978 until the first carcasses were rewarded financially for meeting the brand’s quality specifications. Since 1998, CAB has generated more than a cumulative $1.1 billion in premiums paid back to cattlemen.

“One of the blessings that we have as Angus breeders is through CAB and its marketing team,” says Jonathan Perry, Deer Valley Farm general manager and CAB board chairman. “We have a built-in conduit to the consumer that gives us direction and gives us information that we wouldn’t have access to otherwise as seedstock producers.”

That shows in the CAB-to-Choice price spread, expressing the value CAB adds to an entire carcass. During the last two years, the top-end range for grid and formula premiums trended along the same line as the cutout (boxed beef) prices, Dykstra says. The CAB-to-Choice cutout spread averaged $17.76 per hundredweight in 2021, up from $10.39 in 2019.

Growing value and volume create a larger pool for cattlemen to dip into CAB grid premiums, the top end of those averaging $92 per head last year, Dykstra says.

Tremendous progress in the quality arena doesn’t mean cattlemen can lose sight of its importance.

“The need for quality genetics is as great as it’s ever been,” Perry says. “As the industry gets better as a whole, it’s harder and harder for us to make improvements without really concentrated efforts.”

The opportunity for added revenue remains great, reassuring to those raising premium beef. But it doesn’t hide how the past few years have presented a fair share of challenges.

“It’s just this, plain and simple,” Blach says. “We’ve had more cattle than we’ve had hooks.”

Looking at current market dynamics, supply and harvest capacity are balancing out again.
“We’ve already got demand in our system and we’ll see that expressed in higher cattle prices,” he says.

That points to market leverage and opportunity.

“There’s a major lesson to be learned here,” Blach says. “When we have clear signals, producers respond.”

Those signals seem to drive the market from gate to plate. With consumers willing to pay more for a great-tasting branded steak, packers are more willing to reward those who supply it.