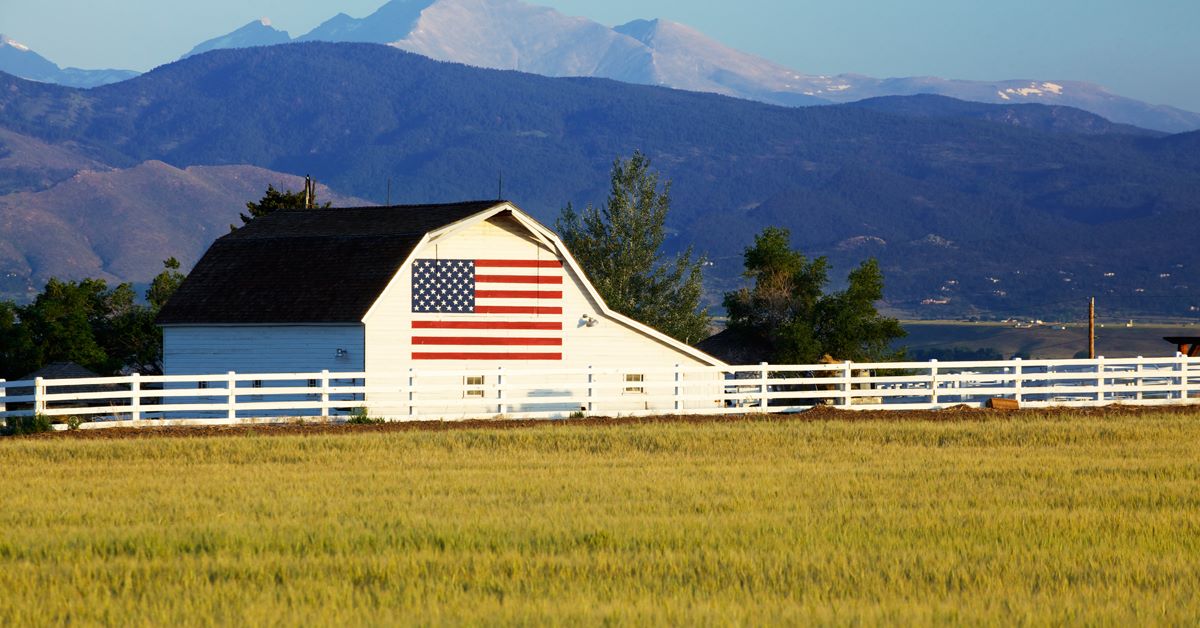 CHEYENNE, Wyo. –  In accordance with the presidential proclamation, Governor Mark Gordon has ordered both the U.S. and State of Wyoming flags be flown at half-staff statewide in honor of former Senator Harry Reid. The day of interment is scheduled for tomorrow, January 13, 2022, therefore, the flag will be lowered to half-staff beginning at midnight tonight and return to full staff at sunset on Thursday, January 13, 2022.

From humble roots in Searchlight, Nevada, Harry Reid rose to become
one of the great Senate Majority Leaders in American history. He
was a man of action, and a man of his word — guided by faith,
loyalty, and unshakeable resolve.

Throughout his long career of public service, Harry Reid was
instrumental in passing landmark legislation that made a positive
difference in the lives of countless Americans and made our Nation
stronger and safer. His devoted service to our Nation was not
about power for power’s sake. It was about the power to do right
by the American people.

As a mark of respect for his memory, I hereby order, by the
authority vested in me by the Constitution and the laws of the
United States of America, that on the day of his interment, the
flag of the United States shall be flown at half-staff at the
White House and upon all public buildings and grounds, at all
military posts and naval stations, and on all naval vessels of the
Federal Government in the District of Columbia and throughout the
United States and its Territories and possessions until sunset on
such day. I also direct that the flag shall be flown at half-staff
for the same period at all United States embassies, legations,
consular offices, and other facilities abroad, including all
military facilities and naval vessels and stations.

IN WITNESS WHEREOF, I have hereunto set my hand this twenty-ninth
day of December, in the year of our Lord two thousand twenty-one,
and of the Independence of the United States of America the
two hundred and forty-sixth.