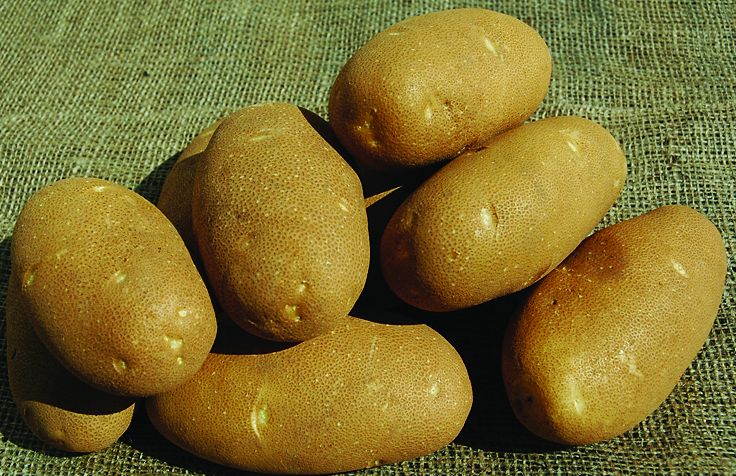 WASHINGTON – The National Potato Council (NPC) and grower organizations throughout the United States today welcomed the announcement by Canada’s Acting Chief Plant Health Officer, David Bailey, to prevent the spread of potato wart from Prince Edward Island (PEI) by restricting the movement of PEI potatoes to other Canadian provinces and the U.S.

Should potato wart be transmitted to the United States, the U.S. potato industry would likely lose access to all international fresh potato markets, costing the industry over $225 million in annual sales.

“We appreciate the steadfast support of Secretary Vilsack and the entire USDA APHIS team in addressing this virulent disease. The U.S. industry stands ready to engage with APHIS, CFIA and the Canadian industry to ensure that science-based measures are maintained to mitigate disease risk and productively address trade between the two countries,” said Jared Balcom, Vice President of Trade Affairs for NPC.

The announcement comes after potato wart was confirmed on October 1 and 14, 2021 on two PEI farms where potatoes were being grown for processing. On November 2, 2021, the Canadian Food Inspection Agency (CFIA) announced the suspension of the movement of seed potatoes from PEI to the United States.

In response to that limited action, last week NPC and 13 state potato organizations sent a letter to USDA Secretary Tom Vilsack asking for the U.S. government’s support to prevent the spread of potato wart to the United States by suspending the importation of all potatoes grown in PEI, not just seed potatoes.