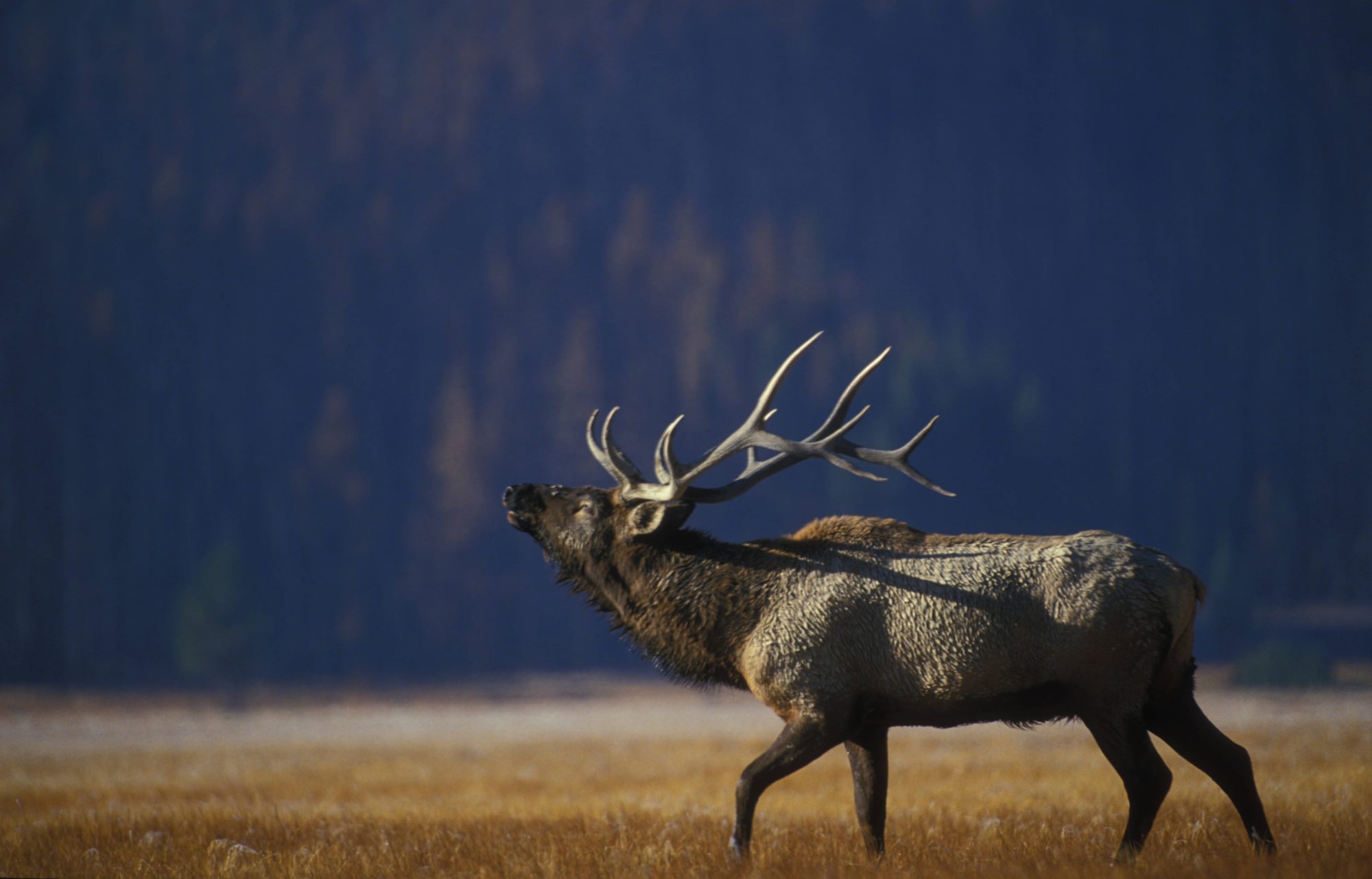 Santa Fe, NM – The New Mexico’s Elk Private Lands (EPLUS) program is under attack again. Despite the program working to maintain one of the largest, healthiest herds of elk in the nation and a $500 million-a-year hunting economy, some so-called sportsmen’s groups are dead set on destroying it. Why? For a fractional increase in their odds of drawing a trophy elk tag.

A coalition of farmers, ranchers, landowners, outfitters, guides, sportsmen and recreationists is fighting back. The group has launched the Save EPLUS campaign to inform the public and New Mexico’s decision-makers of the many benefits of the program.

Those benefits include thousands of good-wage jobs in rural communities around the state, says Kerrie Romero, executive director of the New Mexico Council of Outfitters and Guides. “The hunting economy is really critical for the health and livelihoods of New Mexico’s small towns.” A 2014 study conducted for New Mexico’s Department of Game & Fish found that New Mexico’s hunters and anglers spend more than $613 million on their recreational activities and contribute another $51.4 million to the state’s economy in labor, income and taxes.

Along with the economic boon to the state, the program provides direct revenue to farmers and ranchers that helps keep working lands out of development so they can continue to provide the food, fiber, habitat and scenery New Mexicans enjoy, says Lawrence Gallegos, NM field organizer for the Western Landowners Alliance. “These groups try to paint every EPLUS allocation recipient as some rich out-of-stater, but the truth is, most of them are native New Mexican owner-operators trying to cobble together a livelihood from their land. EPLUS is a key piece of that. If it goes away, some will be forced to sell out.”

New Mexico’s farmers and ranchers also face real challenges from the state’s abundant elk. “In some parts of the state, ranchers regularly see their haystacks raided by elk,” notes Loving-area rancher and New Mexico Farm and Livestock Bureau board president Craig Ogden. “They also compete for forage with livestock on grasslands and knock down fences. Earning some money from elk hunting is just breaking even on providing elk habitat for most folks.”

The coalition will be hosting an in-person EPLUS stakeholder event in Chama, New Mexico, from 5:30-7:30pm on November 22nd.