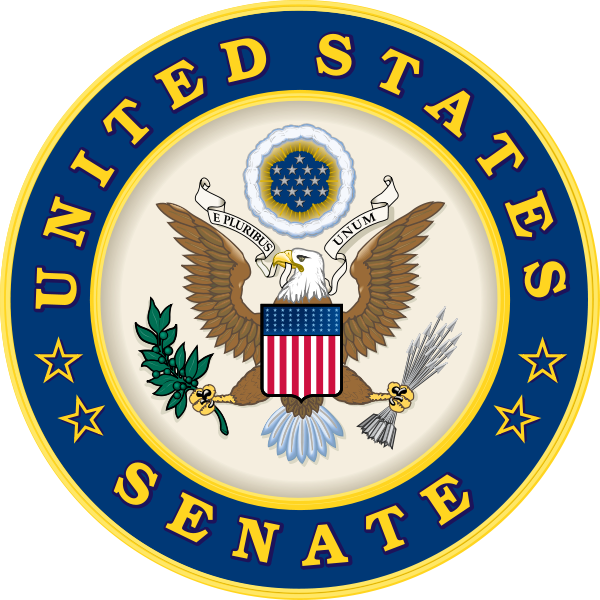 (WASHINGTON, D.C.) – The House of Representatives last night passed the biggest U.S. infrastructure package in decades, including $8.3 billion for Western water infrastructure, advanced by a coalition led by Family Farm Alliance and other Western ag and water organizations.

“This is a great victory for Western water,” said Family Farm Alliance Executive Director Dan Keppen. “The Western water provisions included in this legislation represent a once-in-a-generation federal investment that will bolster our aging water infrastructure and keep water flowing to our nation’s farms and ranches. It will also improve our ability to provide water supply reliability for cities and the environment in future droughts.”

The Western water provisions included in the bipartisan infrastructure bill (BIF) passed by Congress matches the proposal advanced by a coalition of over 220 organizations representing thousands of Western farmers, ranchers, water providers, businesses and communities who help provide $120 billion of agricultural production. Many of the organizations are local and regional public water agencies that supply water to over 75 million Western urban, suburban, and rural residents. The Alliance served on the steering committee for this coalition, along with the Association of California Water Agencies, California Farm Bureau, National Water Resources Association, and Western Growers.

“The size of this diverse coalition and the concerted actions they took in their individual states were key reasons why Congress included these important provisions in this legislation,” said Mr. Keppen. “We’re grateful for the hard work that individuals and organizations across the West and in Washington, D.C. put into this initiative.”

The House passed the BIF on a 228-206 vote. House Speaker Pelosi and President Biden were unable to land a House vote at the same time on a separate, $1.75 trillion tax and spending package that makes up much of the rest of the president’s domestic agenda. The House instead is set to approve a procedural measure teeing up a vote after lawmakers return from next week’s break and the Congressional Budget Office delivers a cost analysis.

The TFG Special Report prepared by The Ferguson Group last August provides a useful summary of what the BIF contains. It remains current and accurate, since the bill was unchanged after passing the Senate. The key Western water provisions are summarized on pages 28 and 29 of the Report.

The bill now goes to President Biden’s desk for signature and enactment.