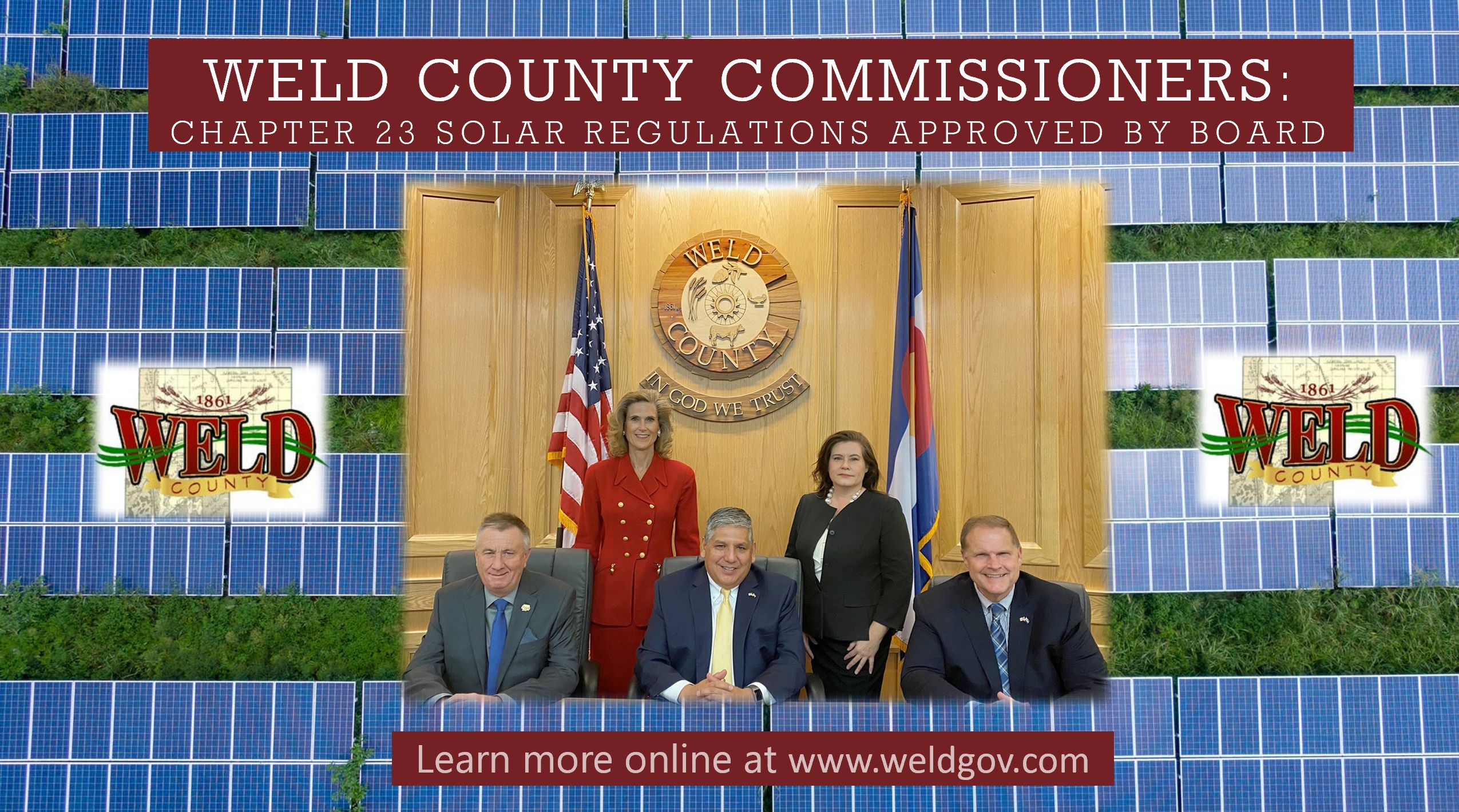 WELD COUNTY, CO — The Weld County Board of Commissioners is proud to announce Tina Powell as the new Director of the Weld County Regional Communications Center (WCRCC).

Powell, who previously served as a supervisor as well as a former dispatcher in the WCRCC, was one of four finalists considered for the position following a nationwide search.

“Our public safety communications team is top notch, and we needed to make sure we hired a director who would maintain the high level of service county government, local law, fire, EMS agencies and the public have come to expect,” said Commissioner Chairman Steve Moreno. “We are confident Tina will do just that.”

Powell has been serving as the department’s interim director following the August resignation of the previous director, Mike Wallace.

“Being a part of this regional communications center team, I fully understand the commitment to hard work and dedication it takes to ensure we continue to provide the best service to residents in need,” said Powell. “I’m excited to continue serving Weld County’s first responders and the public through this position.”

“We interviewed several qualified candidates for this position,” said Commissioner Scott James, coordinator for the department this year. “In the end, the best fit was the candidate who not only helped build this department but also helped it earn several of the highest honors a public safety communications department can be awarded.”

In 2020, the WCRCC was recognized as the nation’s best public safety answering point (PSAP) by NICE Public Safety, and in 2019. the Weld County Regional Communications Center was reaccredited by the International Academies of Emergency Dispatch (IAED) as an Accredited Center of Excellence (ACE).