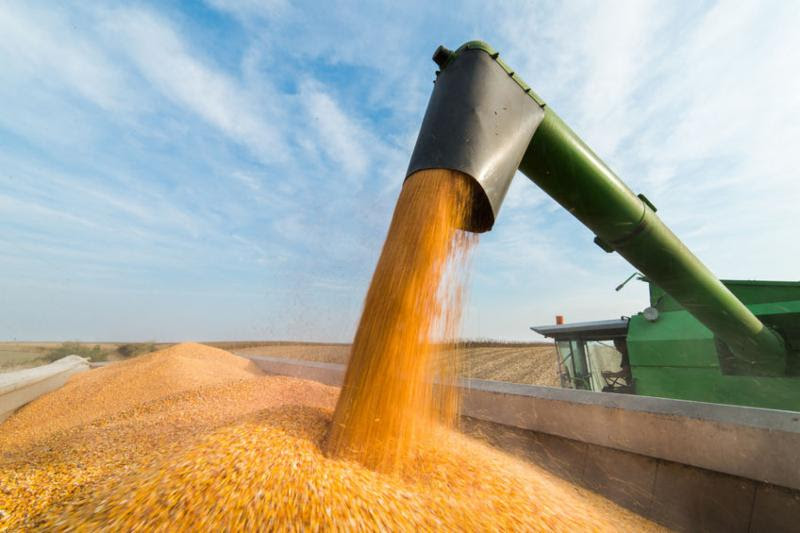 The Biden administration is dragging its feet in sending a promised $700 million to ethanol, biodiesel and other renewable fuel producers who are still struggling to recover from the collapse of markets during the global pandemic, say U.S. Sens. Joni Ernst and Chuck Grassley, both Iowa Republicans.

The senators said the U.S. Department of Agriculture announced in June it would provide assistance to producers within 60 days. “It is simply unacceptable that it has been over 120 days since your announcement and biofuel producers are still waiting,” the senators wrote.

More:Iowa farmers get big break with good harvest, high prices. But will their luck hold?

Duane Lauer, who farms corn and beans near Corning, drops off a load of corn at Elite Octane, a 200 million-gallon ethanol plant outside Atlantic in western Iowa.
“The pandemic continues to negatively affect biofuel producers,” the senators added. “As feedstocks have experienced historic highs, margins to produce biofuel have risen, and many plants remain offline or are operating at reduced rates.”

“When we came into office, we took the initiative to review who had not received assistance from the previous administration and we made providing support to the biofuels industry a priority when they had received nothing in 2020,” Waters said in an email.

Renewable fuels plants produce ethanol using corn; and biodiesel plants use soybean oil and other products. Prices for corn and soybeans have climbed over the past year and remain strong.

Iowa leads the nation in producing ethanol and biodiesel. The state also is the largest U.S. producer of corn and second-largest grower of soybeans.

More:Deere strike adds to Iowa farmers’ worries about getting parts, equipment now and next year

Demand for ethanol and biodiesel plummeted last year along with gasoline and other transportation fuel amid the national shutdown and move to remote working tied to last year’s COVID-19 public health emergency.

Monte Shaw, president of the Iowa Renewable Fuels Association, said Monday that it’s “past time for the administration to move forward.”

“It is our understanding that Secretary Vilsack sent a funding plan to the White House literally months ago,” Shaw said in an email. “Yet, we are still waiting for the final green light.

“Renewable fuel producers, like many other segments of the economy, were badly hurt by the COVID shutdowns. Other groups received relief months and months ago. Why are renewable fuels producers still waiting and hoping?” Shaw said.

U.S. Sens. Jerry Moran and Roger Marshall, both of Kansas; Deb Fischer and Ben Sasse, both of Nebraska; Mike Rounds and John Thune, both of South Dakota, signed the letter to Vilsack.

More:Iowa Poll: 85% of Iowans, a ‘giant majority,’ say ethanol is critically or fairly important to the state’s economy

Donnelle Eller covers agriculture, the environment and energy for the Register. Reach her at deller@registermedia.com or 515-284-8457.