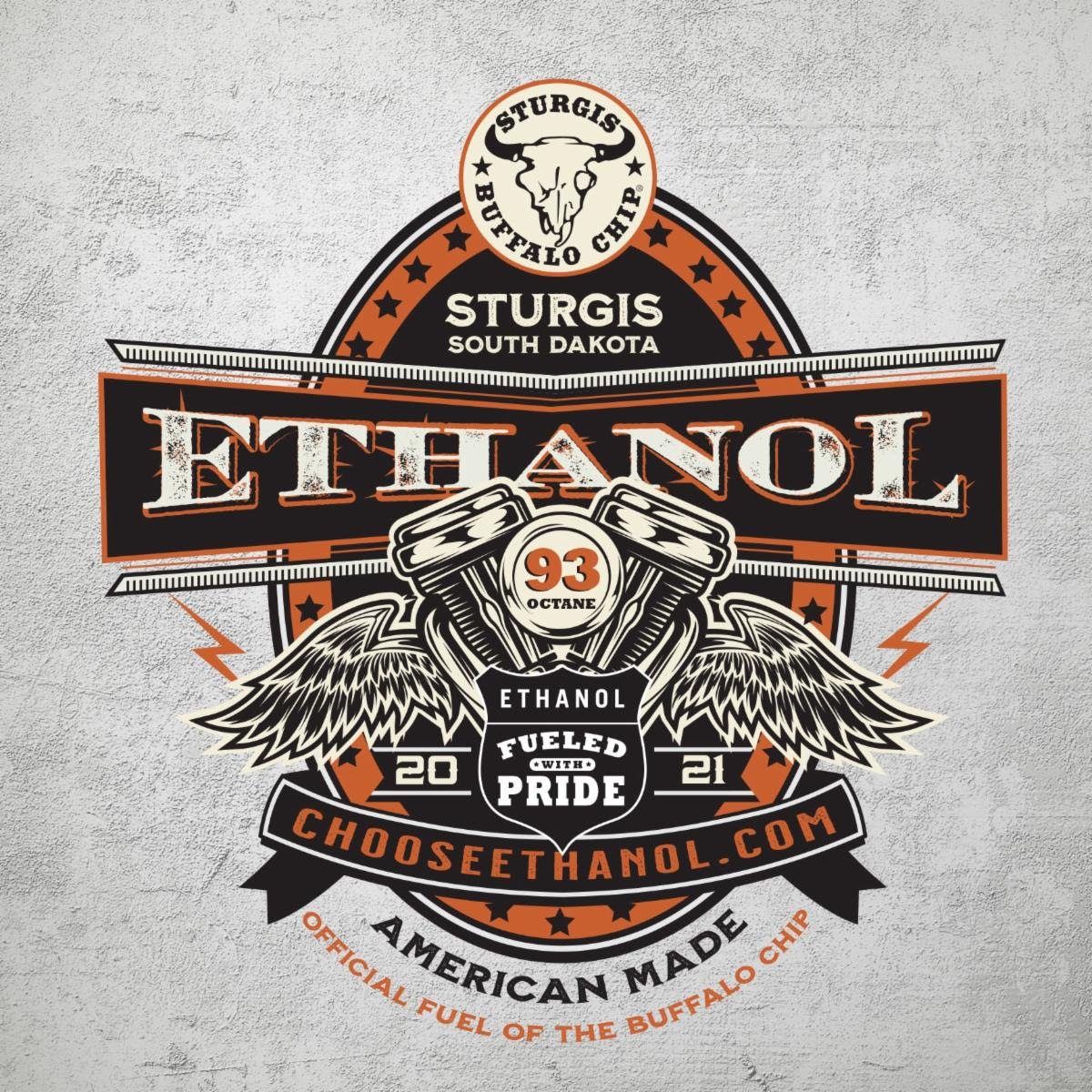 The Renewable Fuels Association is once again partnering with the Buffalo Chip Campground to host the 81st annual Sturgis Motorcycle Rally, scheduled for today through Aug. 15 in Sturgis, S.D. As part of its work at Sturgis, RFA will once again host “Free Fuel Happy Hours” to help educate motorcycle enthusiasts about the benefits of using ethanol-blended fuels. RFA will also sponsor the annual Legends Ride on Monday, Aug. 9, participating along with South Dakota Governor Kristi Noem.

RFA became involved in the Sturgis rally more than a decade ago because it offers the opportunity to promote the benefits of high-octane, low-cost ethanol to the motorcycling community in a fun and exciting way.

“Ethanol is a powerful high-octane, low-carbon fuel choice for all sorts of vehicles, whether they are daily commuters or fishing boats and motorcycles,” said RFA Vice President of Industry Relations Robert White. “Programs like Sturgis showcase the power boost it offers while also clearing the air in such a magnificent natural setting as South Dakota’s Badlands and Black Hills. This year, we’re especially pleased to see Gov. Noem—a stalwart supporter of renewable fuels—in attendance.”

As a special benefit for bikers, RFA will again host its popular Free Fuel Happy Hours at the rally, providing a free tank of 93 octane E10 (10% ethanol) for motorcycles and a commemorative t-shirt. The free tank giveaway will be held from 10 a.m. to 1 p.m. each day from Aug. 9 to 12, at the CrossRoads area of the Buffalo Chip Campground. The fuel station that will feature the Free Fuel Happy Hours was donated by the RFA in 2017. RFA will also have a presence throughout the campground with banners, videos on the jumbotrons, and addressing the concert crowd each night.

This will be the 13th rally for RFA. White and other RFA representatives will be on hand during the Free Fuel Happy Hours to answer any questions as motorcycle riders fill up on the high-octane fuel. Additionally, several RFA members will be in attendance to help educate riders about the numerous benefits of ethanol. This year, White will also speak to a group of several hundred female motorcycle enthusiasts as part of the rally’s Women’s Day program on Tuesday, Aug. 10.