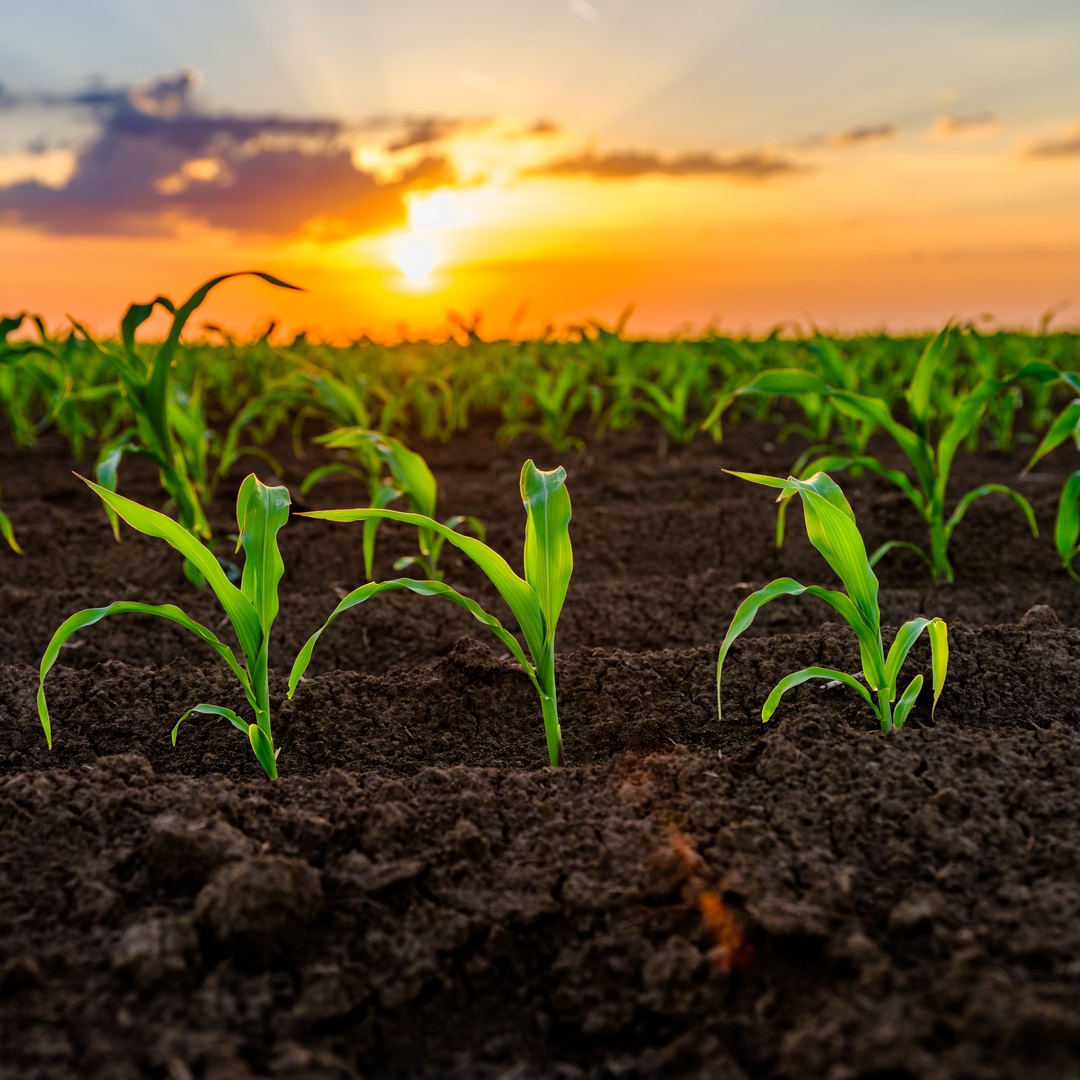 The National Corn Growers Association (NCGA) launched a new campaign in Washington D.C., outlining the environmental benefits of corn ethanol that can be realized today. The digital campaign is made up of non-skippable video units on streaming services, video on local websites within Washington D.C. and social media marketing on Facebook and Instagram. Additionally, NCGA was the sole sponsor of the latest Agri-Pulse Podcast Deep Dive series on biofuels and sponsored content in Politico. All of these efforts explore not only the environmental benefits of ethanol, but the policy demand needed to ensure the industry is on a level playing field moving forward in the transportation and energy sectors.

“It is important for us to have a voice in our nation’s capital where decisions that impact how the ethanol industry operates are made,” said NCGA Ethanol Action Team (ETHAT) Chair and Iowa Farmer Mark Recker. “The timing of these communications efforts comes at a critical time for the industry. We want to be sure our voice is being heard in the D.C. market.”

The campaign, also supported by the Ohio Corn Checkoff Board, targets government workers, specifically those in the agriculture department, energy department and other key public policy influencers. During the 2021 Summer Meetings, ETHAT voted to expand the program in the coming months.

To learn more about NCGA’s efforts around this campaign and corn ethanol, go to ncga.com/ethanol.

Founded in 1957, the National Corn Growers Association represents nearly 40,000 dues-paying corn farmers nationwide and the interests of more than 300,000 growers who contribute through corn checkoff programs in their states. NCGA and its 50 affiliated state organizations work together to create and increase opportunities for corn growers.