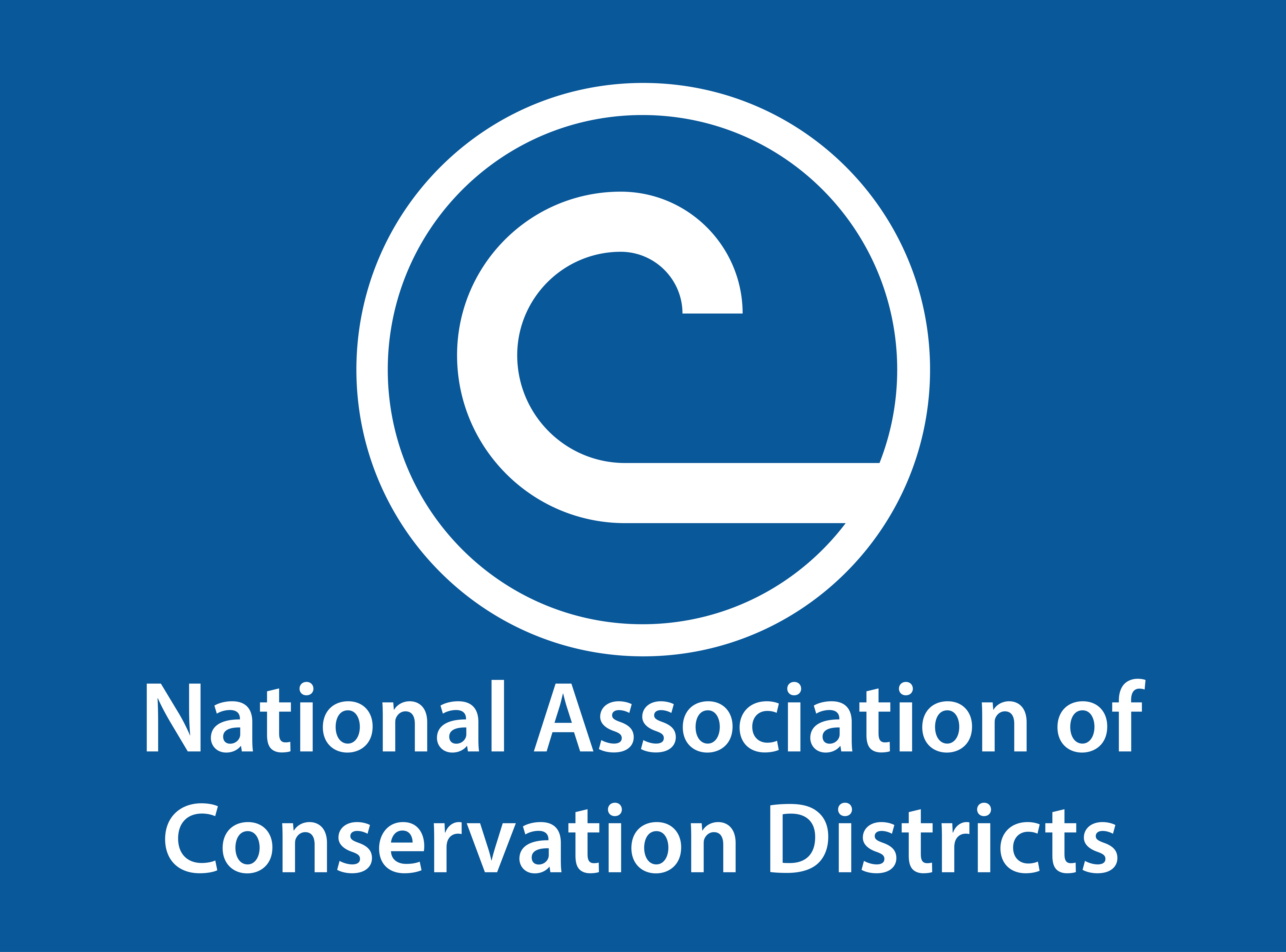 As chief, Cosby will serve America’s farmers, ranchers and forest landowners in their conservation efforts to help them conserve, maintain and improve natural resources and the environment through a network of over 3,000 offices in communities nationwide.

“Terry is no stranger to natural resource management, and his decades-long experience as a conservationist and business team leader has proven his commitment to protecting natural resources and building sustainable conservation solutions,” NACD President Michael Crowder said. “As longtime partners with NRCS, we look forward to working with Terry on the federal, state and local level, and I applaud Secretary Vilsack for appointing such a strong leader.”

Raised on a cotton farm in Tallahatchie County, Miss., Cosby’s love for the land began at an early age when he was actively involved on his family’s third-generation farm, which was purchased by his great-grandfather in the late 1800s. Cosby began his career with NRCS over 40 years ago and first served as a student trainee in Iowa in 1979. In addition to serving as acting chief of NRCS prior to this appointment, Cosby has also served NRCS as the state conservationist for Ohio, which was the first state to use Environmental Quality Incentives Program (EQIP) funds for forestry programs under his leadership.

“I am confident that Terry will continue leading NRCS in the right direction in partnership with NACD and the nation’s 3,000 locally-led conservation districts,” Crowder said. “His extensive experience in conservation as a farmer, a sportsman and state conservationist will further strengthen NRCS’s impact on the nation’s land as we work with our national partners to support America’s farmers, ranchers and forest landowners and their conservation efforts through innovative program delivery and effective customer service.”

Cosby will begin his position on Monday, May 24.