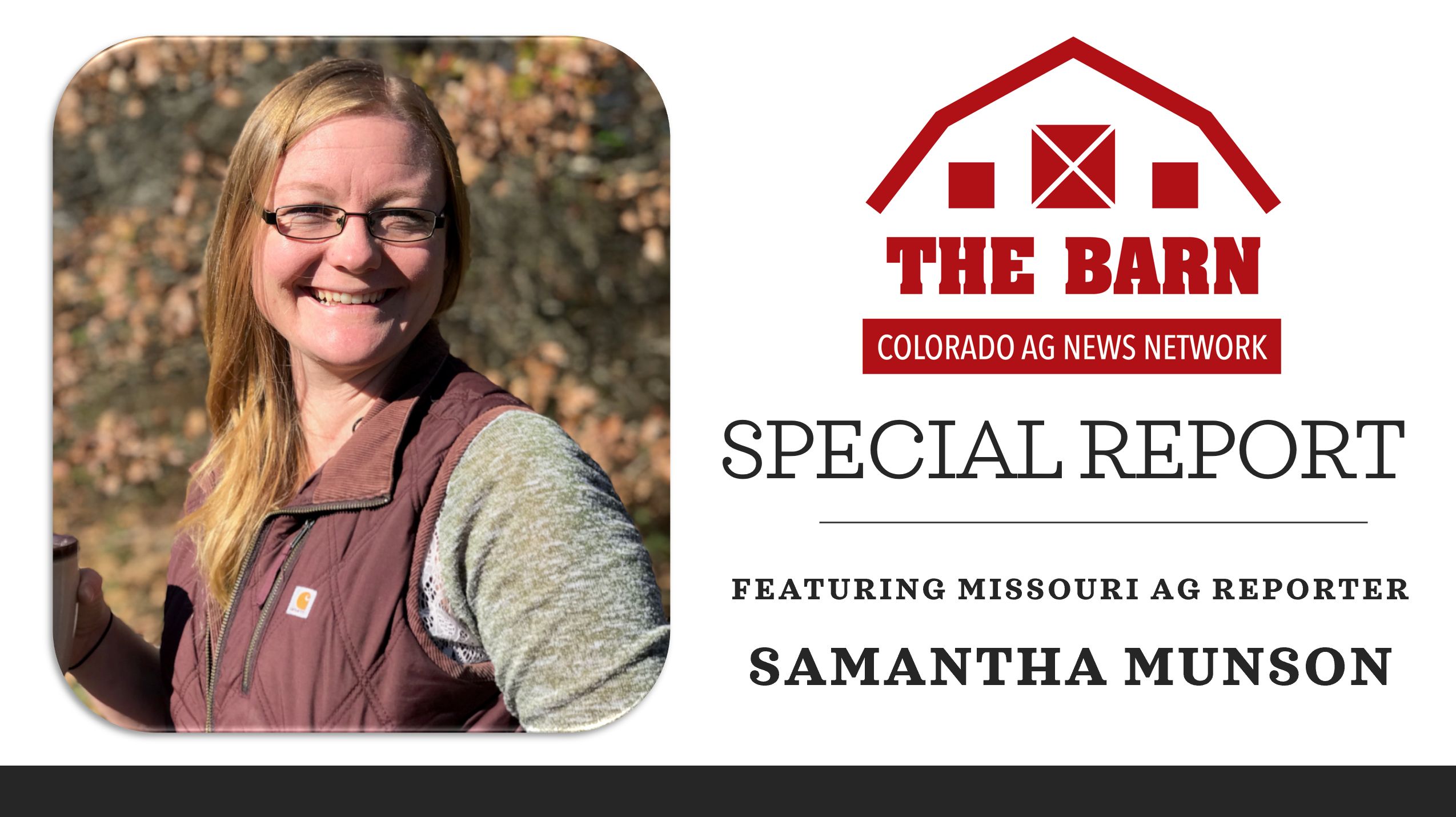 OSAGE BEACH, MISSOURI (Jan, 11, 2021) Missouri’s Cattlemen Foundation awarded scholarships to 25 high school seniors and college students at the 53rd Annual Missouri Cattle Industry Convention and Trade Show. The awards were presented during a banquet celebrating the achievements of youth in the cattle industry on Saturday, January 9, 2021.   Scholarship recipients were chosen based on excellent communication, leadership and scholastic achievement as well as involvement in their communities and the agricultural industry. Each selected student received a $1,000 scholarship funded by Missouri’s Cattlemen Foundation and its many supporters. Several were endowed scholarships that were established to honor individuals who have made significant contributions to Missouri’s beef cattle industry.

For the third year, judges selected the top five written applications and those individuals had in-person interviews with a panel of judges to compete for an additional $2,000 making the scholarship a total of $3,000. The top five candidates were: Schyler Angell, Lauren Gilbert, Lauren Crutsinger, Brooke Anderson and Isaac Rhode. The top two who received an additional $2,000 provided by Governor Mike and First Lady Teresa Parson and the Boone County Cattlemen’s Association were Schyler Angell and Lauren Gilbert. Since 1997, Missouri’s Cattlemen Foundation has awarded over 700 scholarships worth nearly $750,000.