In Memory of Judy Agnes Stevens… 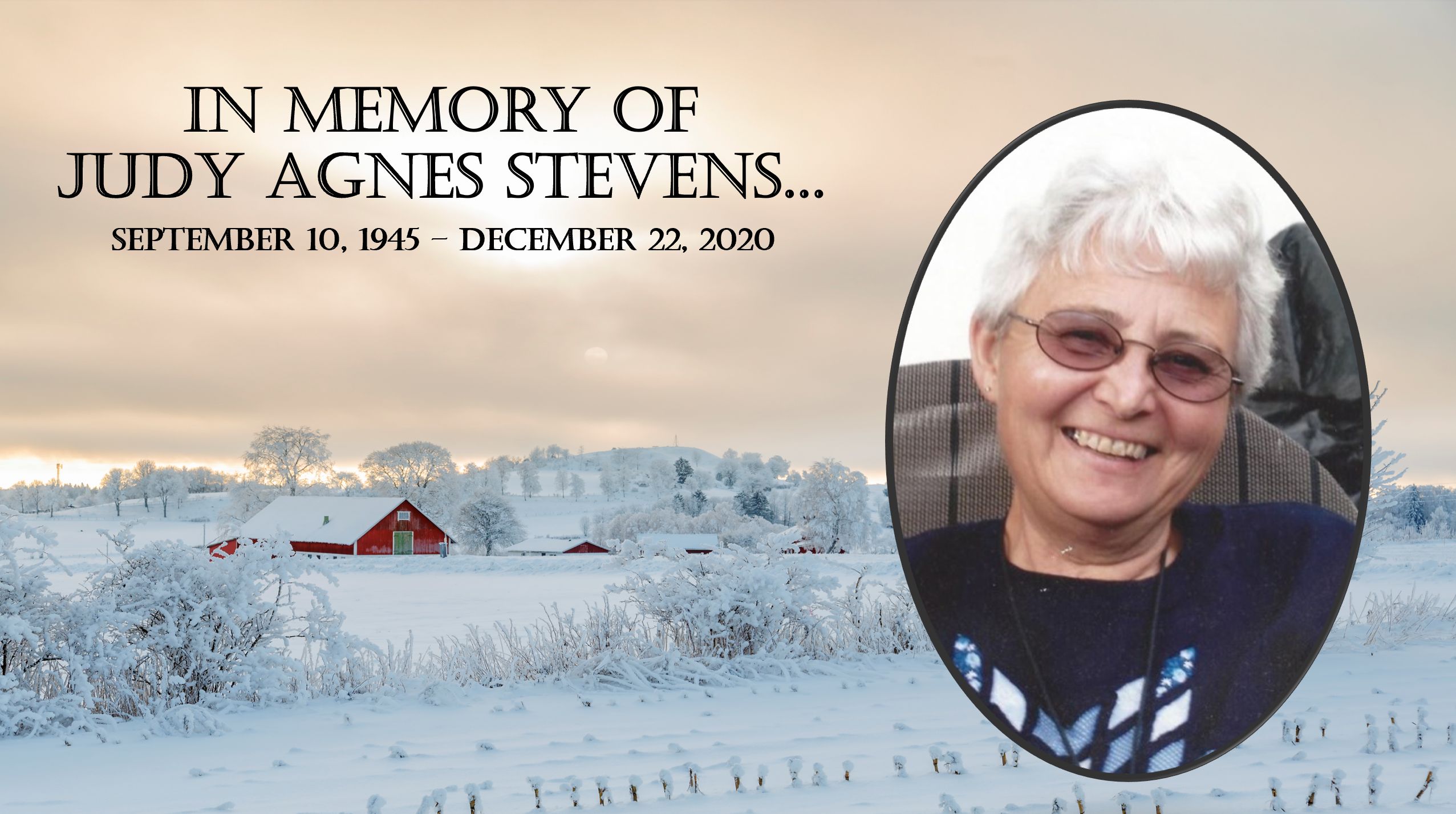 In Memory of Judy Agnes Stevens…

She was born September 10, 1945 in Scottsbluff, Nebraska to Francis J. and Louise (Brown) Pieper. Judy was a Cake decorator at Safeway and went to school to be an Auto Mechanic. But put being an Auto Mechanic on hold to take care of her Grandchildren for around 20 years. She was with 4-H for 45 years and involved in Parade of Lights for 20 years Panting, Donkeys, Gardening and Grandchildren.