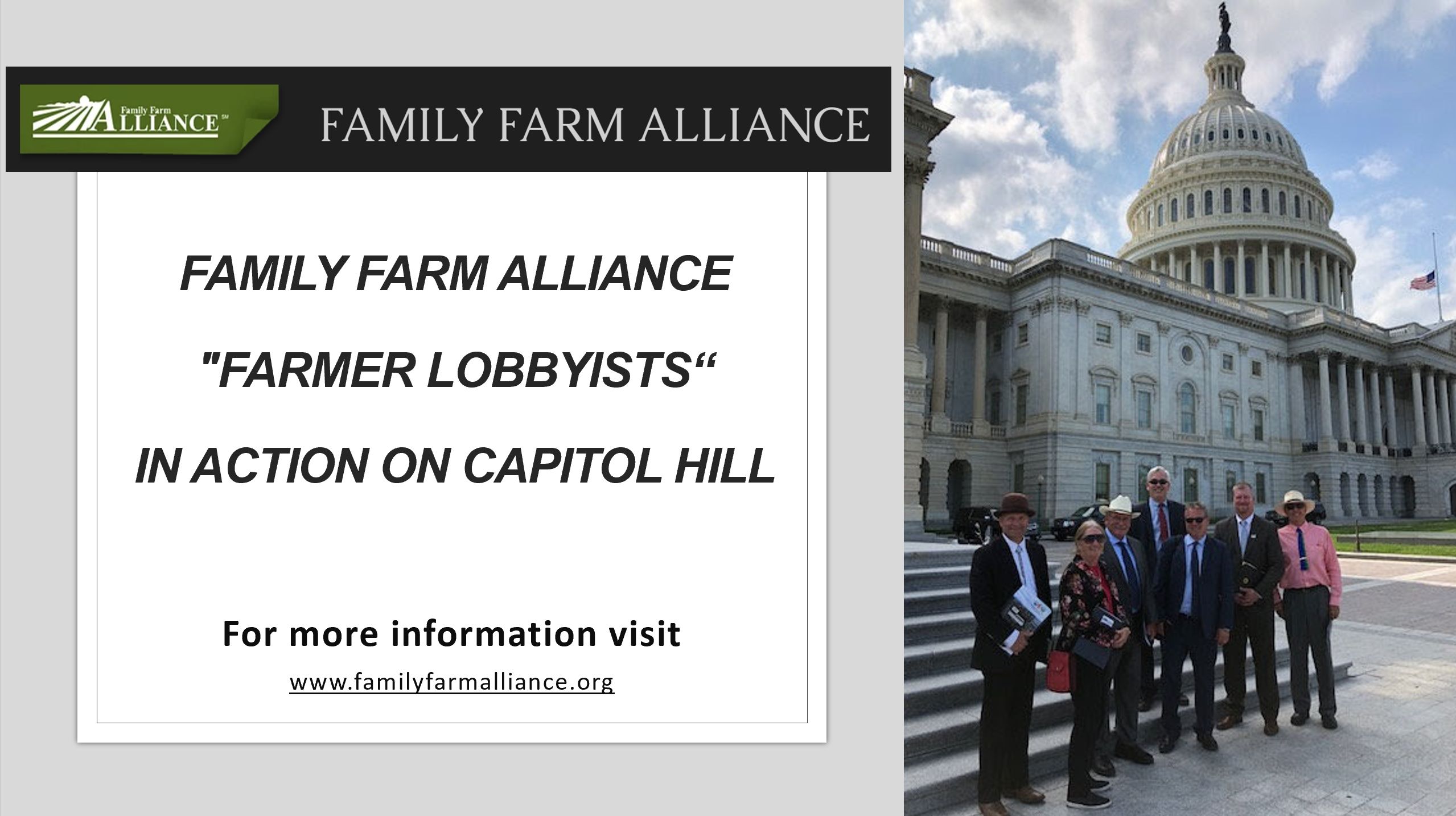 This afternoon, the 5,593-page text of the final $1.4 trillion FY 2021 Appropriations package, $900 billion COVID relief package, and the Water Resources Development Act (WRDA) of 2020 were released. The joint explanatory statements for each of the 12 spending bills is available here.

Earlier this afternoon, the House posted the negotiated compromise FY 2021 omnibus appropriations bill for floor consideration later today and in the Senate later tonight. Included in the final omnibus bill is language from the “Water Resources Development Act of 2020,” S. 1811, which passed the House earlier this month.

The Energy and Water Development provisions included the following breakouts from the $1.5 billion Bureau of Reclamation appropriation in FY 2021.

WIIN Act projects named for recommended levels of funding (study/preconstruction/construction amounts as requested by Interior in June and December 2020 letters to Congress) included:

Various WIIN Act recycling and desalination projects were also named for funding in the bill as recommended by Interior.

Of the additional $255.1 million in funding for ongoing work – water conservation and delivery, $134 million was added to WIIN Act Sec. 4007 projects; $8 million for feasible Reclamation water conveyance restoration projects; $20 million for certain aquifer storage and recovery projects in the Great Plains Region; and $40 million for water conservation and banking or infrastructure in extended drought- affected areas. Of the additional $42.5 million in environmental restoration funding, $40 million is for ESA species restoration or WIIN Act Secs. 4001 and 4010. Reclamation must provide Congress a spending plan for selected projects no later than 45-days after enactment.

Of the $55 million for Water and Energy Efficiency Grants, Reclamation is required to report to Congress by September 2021 on amounts of water conserved and any increased consumptive use generated by any related grants. Also, of the $63.6 million in Title XVI funding, $20 million is directed towards WIIN Act recycling and reuse projects.

The Alliance spent considerable time working on WRDA and the components of this latter title over the past two years.

“We count this as a big win for Western water,” said Alliance executive director Dan Keppen. “I’d like to thank our members who worked with us over the past two years on committee testimony, comment letters, and phone calls to Members and their staff to help make this a success.”

The House is scheduled to vote on both bills beginning Monday evening and the Senate will likely begin consideration of both bills as early as Monday evening or Tuesday morning. President Trump is expected to sign both pieces of legislation into law by the end of this week, prior to the expiration of current federal unemployment benefits on Saturday, Dec. 26. With the one-day continuing resolution (CR) temporarily funding the federal government set to expire at midnight tonight (Monday, Dec. 21), both chambers will also likely pass a longer one-week stopgap bill today, as part of a rules package that will govern the debate of the omnibus-coronavirus relief package.

“This new CR would temporarily fund the government through Monday, December 28 to avoid a shutdown and allow enough time for the House and Senate to pass both bills, formally enroll the legislation, and send them to President Trump to be signed into law,” said Mark Limbaugh, with The Ferguson Group, who worked closely with House and Senate water committees in this Congress on behalf of the Alliance in these matters.

“Hats off to Senate and House leaders, water committees, and committee staff to put this bipartisan water package together,” said Mr. Keppen. “Overall – this is a very nice, early Christmas present to Western water users.”