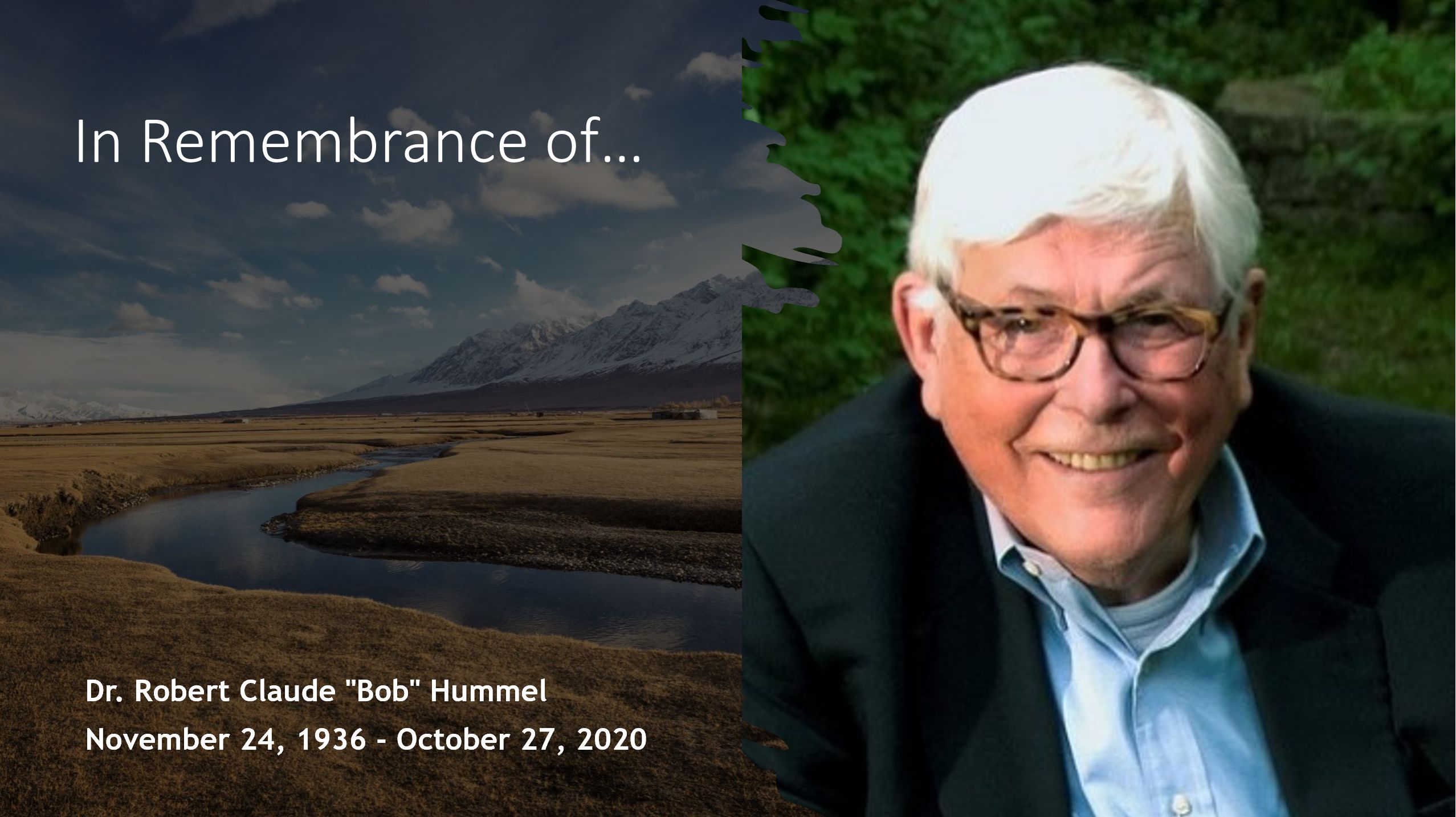 Stemming from humble beginnings, he attended elementary and high school in Elyria, OH, where his education was only beginning. A dual graduate of The Ohio State University (B.S. Agriculture and D.V.M., 1961), Bob also completed the Owner-President Management Course at Harvard University in Boston, MA (1983-1985). During his time at Ohio State, Bob was an active member of the Alpha Zeta Fraternity. Bob is an original example of an ‘alternative’ career path in veterinary medicine. He began his career in 1961 as a Technical Service Veterinarian with American Cyanamid Company.

At the time of the sale of Animal Health, Bob retired at the young age of 78 to enjoy his homes in Jackson Hole, WY and Santa Barbara, CA where he spent quality time enjoying both the snow and the sun with his wife and family. When he retired in 2015, the organization he created and developed was not only a major supplier of animal health needs to the cattle industry but was also supporting feed yard technology needs to over 65% of the cattle on feed in the United States. This included feed yard accounting, bunk and health management, mill and feed truck management, micro machines and grain conditioners. Bob was a pioneer in the animal health industry, as one of a handful of individuals who built the animal health distribution industry that is utilized today in the United States. His leadership and influence at Animal Health International, and the industry as a whole, was broad and deep. For those who worked closely with him, the impact of his mentorship in business, and life in general, was profound.

During his early days at Ohio State, Bob was profoundly impacted by a generous $200 gift from a family friend. After receiving the gift, Bob was instructed to one day “pay it forward”. Fulfilling his promise from that fateful day, Bob and Carole established the Hummel Family Foundation nearly five decades later. Since its creation in 2015, the foundation has helped with tuition for hundreds of students at University of Colorado, Colorado State University, Denver University, University of Northern Colorado, University of Missouri, The Ohio State University, Rockhurst University, Rockhurst High School, Norte Dame de Sion High School, Front Range Community College and Aims Community College.

Affectionately called ‘Big Bob’, he was rarely seen without his tortoiseshell glasses and an array of red sweaters. Bob had a love for fine wines and all things Ohio State Buckeyes. He will be remembered not only for his sharp business ethics and strong leadership, but for his boisterous laugh, lively personality and hardy hellos upon entering a room. Bob was an honest man who told it like it was and never backed down from a challenge: traits that served him well in all aspects of his life. He was benevolent, strong-willed and a friend to all. Bob’s passion for education and generous spirit has touched the lives of many and will continue to do so for years to come.

Bob is survived by his loving wife of 62 years, Carole, and by his two children, Robert ‘Rob’ Hummel II and Jennifer Ostenson, along with his two spousal ‘children in spirit’, Patty Hummel (Rob) and Eric Ostenson (Jennifer). Bob and Carole have four beautiful grandchildren Carley, Madison, Katie and Robert III ‘Bobby’ Hummel, along with three step-grandchildren Kelsey, Taren and Cole Ostenson, who will all miss their Paw Paw dearly. Bob is also survived by his sister, Jean Hummel, of Columbus, OH. Bob preceded in death by his parents, Claude and Louise Hummel.

Due to COVID regulations, a private service was held on November 5, 2020. In place of flowers, donations may be made to The Ohio State University College of Veterinary Medicine, where a scholarship in honor of Dr. Robert C. Hummel will be established for veterinary students.

Family and friends may sign the online guestbook or leave a personal note to the family here.