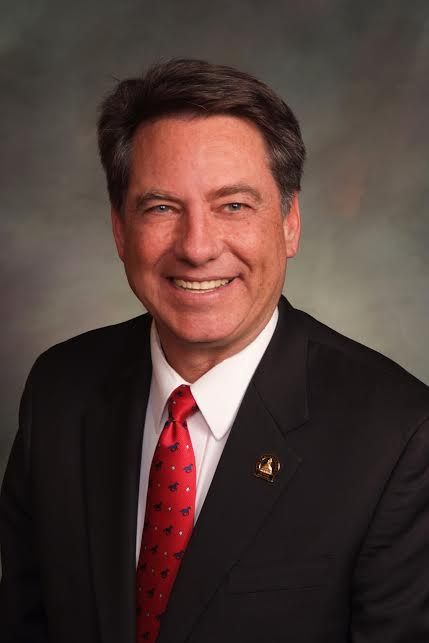 Environmental Protection Agency Administrator Andrew Wheeler deserves praise for focusing attention on the many inconsistencies in the way regulators look at the costs of proposed new rules throughout the agency as it pertains to the Clean Air Act.

Government regulations, as a matter of principle, should offer more benefits than costs to consumers; instead, the reality is that most regulations hamper job creation and wage growth while raising prices on consumers. Moreover, in the 40 years since the implementation of the Clean Air Act the federal government has created volumes of regulations accounting for millions of dollars in regulatory costs.

Research by the EPA at the behest of Administrator Wheeler showed that the standards used in conducting cost-benefit analyses of agency rules – everything from procedures followed, to language used, to type of data considered – have been wildly inconsistent. This means that policymakers are left without a clear guide for determining whether a regulation imposes more costs than benefits, resulting in many regulations being adopted based on a murky (at best) picture of their economic implications.

Fortunately, Administrator Wheeler has outlined sensible reforms that will clarify how costs and benefits are defined, how various factors and inputs are weighted, and democratize the rule making process by increasing transparency to the public. In Colorado this will benefit the many infrastructure projects and industries, especially forestry, manufacturing, and agriculture, which have been at the mercy of an arbitrary and often capricious rulemaking system.

It is encouraging to see Wheeler’s EPA make real progress on what ought to be a bipartisan objective and demonstrate for other regulatory agencies that environmental and economic concerns need not be pitted against one another; and how instead that by improving our practices we can attain better outcomes for both.