MARCH 14, 2019 – SWIIM, a water accounting system with its on-farm grower dashboard, was the judge’s top pick at the Second Annual Colorado Fruit & Vegetable Growers Association’s (CFVGA) Tech Pitch. The competition, which featured four of the best applicants from a field of highly qualified companies, was the culminating event Feb. 26 at CFVGA’s Fifth Annual Conference, attended by some 300 growers, allied industries and other produce enthusiasts. Coming in first by audience vote was GeoVisual, a production forecasting technology aimed at helping farmers know how much produce they have in each field. Both companies are Colorado-based. 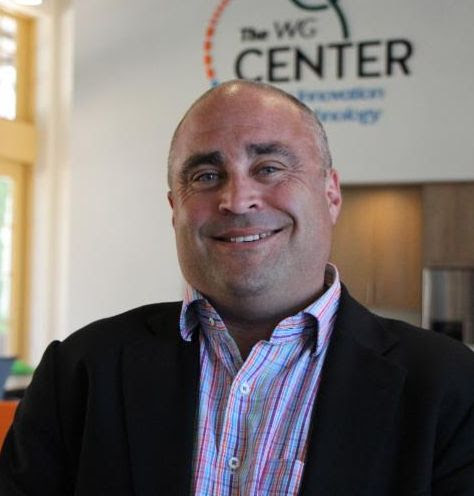 “It was a privilege to pitch SWIIM – our ag water accounting services, at the CFVGA conference and an honor to be chosen by the judges,” said Kevin France, SWIIM’s CEO. “Water availability is one of the top concerns of growers as it relates to the sustainability of their operations over the coming decade. This point resonated with the audience and judges alike – there is no substitute for one’s water allocation, and competing interests have a target on agriculture’s back.”
Also participating in the Tech Pitch were two additional finalists: Visugen, a Denver. Colo., company that has created early detection, on-site water monitoring to comply with FDA regulations; and ToMarket, an app that brings together chefs and local food producers.
Both winners receive annual memberships from both CFVGA and Western Growers as well as exposure through the Western Growers Center for Innovation and Technology and full entrepreneur memberships from Rockies Venture Club valued at $2859 each. In addition, SWIIM receives legal services in the amount of $3,000 and GeoVisual in the amount of $2,000 from PSL Law Group, Boulder, Colo.
“We were very excited to have so much interest in our tech pitch and to have two Colorado-based companies win,” said Robert Sakata, Sakata Farms, Brighton, Colo., who serves as CFVGA president. “The pitch is a good opportunity for growers to have input into emerging agricultural technology and to know what innovations are being developed.” 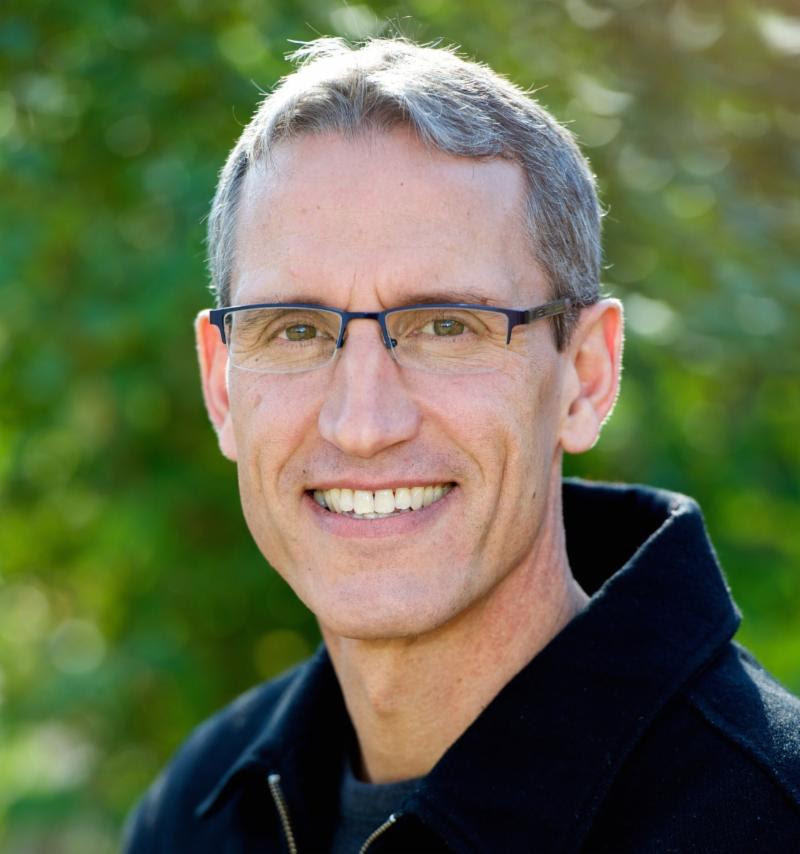